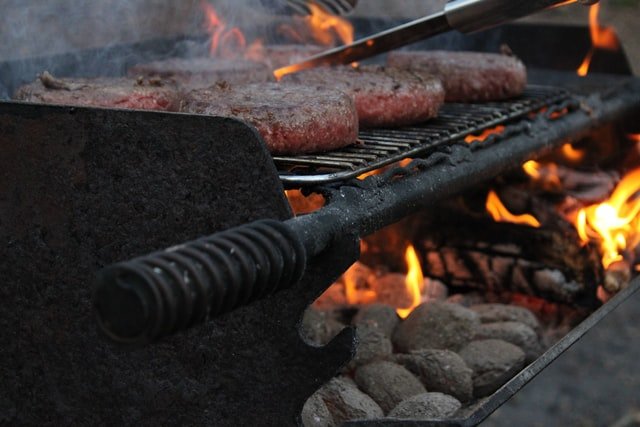 If you are just starting your journey into the world of barbequing, it is an absolute no-brainer that you learn the difference between BBQ Sauce and BBQ Rubs.

But why? Well, although they may seem quite similar, they can create an entire world of difference based on how you decide to use them.

Barbeques are a huge part of the culture of many countries, with it being a very common occurrence for families to get together around on special occasions like birthdays, Christmas and Easter.

Barbeque sauces have been around for a long time. A very long time, in fact – since around the 1600s. Although it was very simple, sauces during that period were made of things like vinegar, salt, or pepper. These days, there are quite literally hundreds of thousands of different sauces available on the market.

Sauces are used for a couple of reasons. You can either decide to use them as a form of marinade, which means that you enhance the flavor of meat by soaking them in the sauce before it gets cooked. Marination is a huge way of changing the way meat tastes. Mixing two sauces together as part of marination can make it taste either incredible or shocking.

More commonly, sauces are used as the typical flavor enhancer by dipping. After meat is cooked, most people squeeze out some sauce on the side in which they can dip the meat in to add more taste.

Some examples of barbecue sauces that everyone would be familiar with are things like ketchup, mustard, aioli, chipotle, buffalo, sweet and sour, and so on.

Using rubs is a great way to season the meat as it is getting grilled. To put it simply, rubs are a combination of seasonings/spices that get put on raw meat before the cooking happens. Certain meats work better with certain rubs, just like sauces.

Quite obviously, dry rubs are made of dry, powdery type spices that get combined. You will usually see stuff like sugars, paprikas, salts, and peppers being used in a dry rub. They are great at adding a sort of texture to the meat.

Wet rubs are very close to dry rubs and are used in a similar fashion except they are, you guessed it: Wet. You would usually go for using a wet rub if the meat is not as tender, and already sort of dry. Wet rubs are fun when going all out and coating the meat, and can give some of the most incredible flavors imaginable.

There’s no need to feel stressed when deciding between BBQ sauce and rub, as both are used to enhance the flavor of the meat.

Because we are dealing with food, there is no right or wrong and everyone is going to have their own preferences. Go ahead and experiment, don’t be shy.

New foods are created because people are willing to test out different combinations of things!

What Are Your Party Plans For The Coming Christmas?